You could say Caroline has been moo-ning over cows since she was first inspired by them and much of her time is spent scribbling puns and ideas on any handy piece of paper to think about later – her studio is littered with them!

When Caroline paints her moo-gnificant and majestic bovines she often thinks three dimensionally so glass gems sometimes appear on her original work which feels a totally natural way of adorning her subjects. You could even say she “milks” them for ideas..

Caroline has always found inspiration in the great outdoors, although she grew up on the edge of London. As an only child she immersed herself in art books and had the time and space to endlessly create pictures with her crayons – her most exciting treat was to shop for materials and she was fascinated by the whole world of art, commenting “I never wanted a proper job!”. With easy access to the Capital’s many galleries, her appreciation of art led her to study at Central St Martins where she was influenced by both impressionist and surrealist styles.

Caroline’s career as a freelance artist took off and she enjoyed success with large abstracts, murals and other commissions emanating from the commercial sector nationwide. She became in demand by galleries so becoming pregnant was a great reason to take a year out.

Keen to paint something happy for her son Sam’s bedroom wall, she wanted to “create a character that would make him smile and keep him company”. The resulting joyful cow mural was universally adored so she painted more, subsequently having great success with her ‘Great Moosters’ series inspired by a documentary about the Mona Lisa. As Caroline says “now look what’s happened!”

Some of her most popular art includes her acclaimed ‘Moo-na Lisa’ and ‘Cow with the Pearl Earring’ amongst others but Caroline’s style, and her images, continue to develop. She says “cows have so many expressions and small brush stokes can change their character totally”. 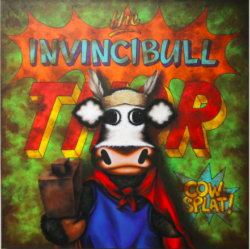 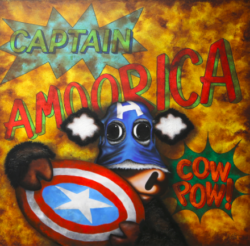 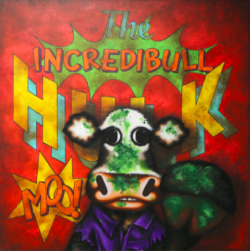 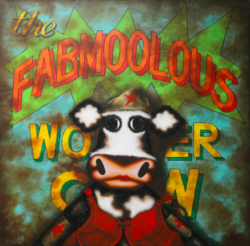 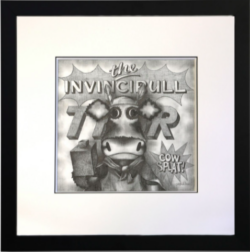 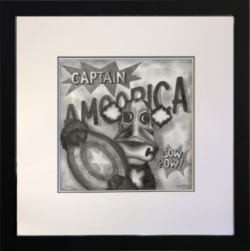 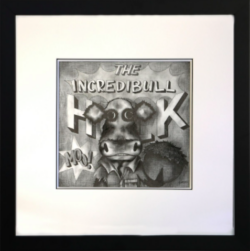 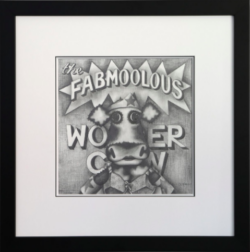