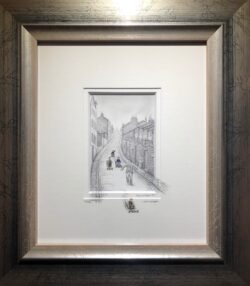 Move It Or Lose It Mr, Original Remarque Limited Edition 2/45 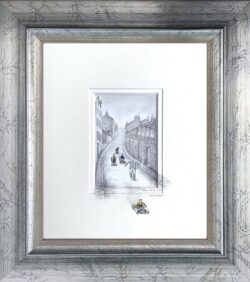 Move It Or Lose It Mr, Original Remarque Limited Edition 3/45 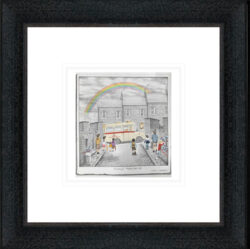 Always There For Us, Framed Giclée Limited Edition Sketch – in aid of the NHS Charities Covid-19 Appeal – LAST 1 REMAINING 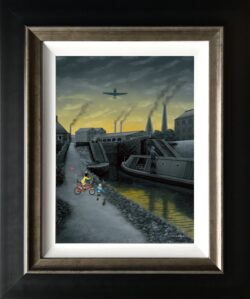 Fly By Giclée on Canvas – EXCLUSIVE to CLK Art 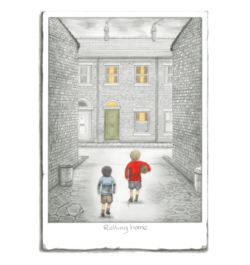 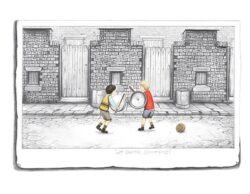 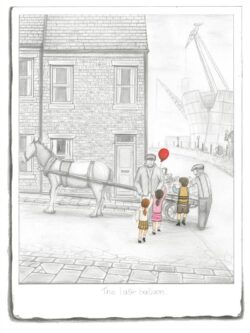 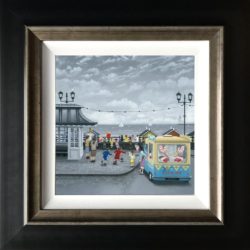 99’s All Round, Giclée on Canvas 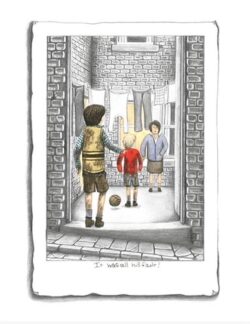 It Was His Fault, Limited Edition Sketch 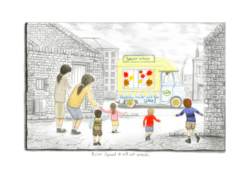 Don’t Spend It All At Once, Limited Edition Sketch Print – LAST 1 REMAINING 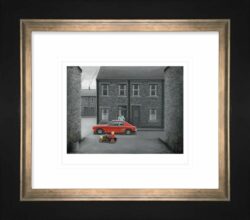 Mine’s Faster Than Yours, Giclée on Paper 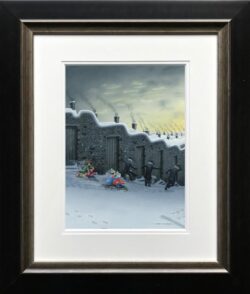 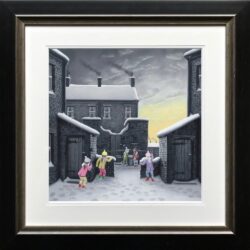 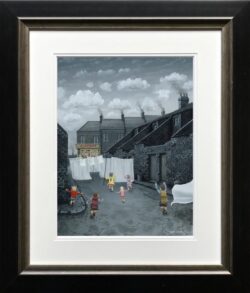 Through The Sheets To The Sweets, Giclée on Paper 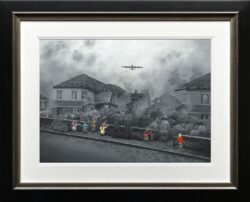 Don’t Worry He’s a Friend Not a Foe, Giclée on Paper 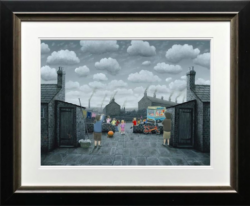