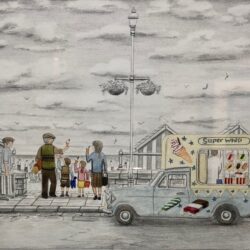 What Do You Like Best, Grandad or Ice Cream? – Original Sketch 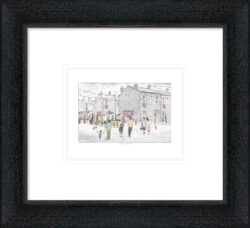 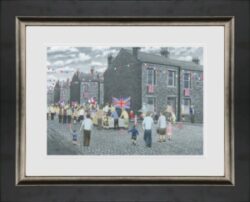 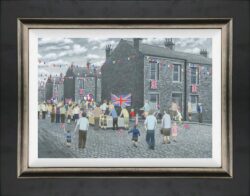 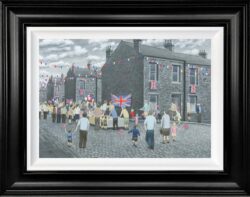 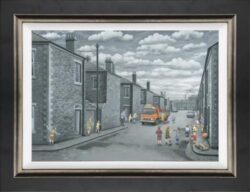 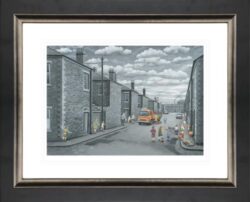 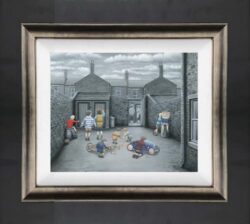 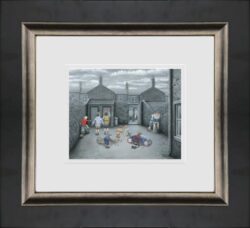 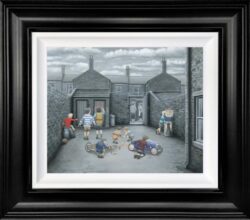 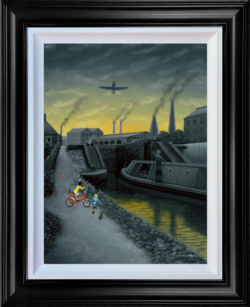 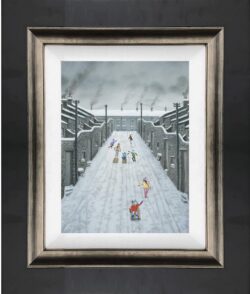 Winner By A Mile, Limited Edition on Canvas 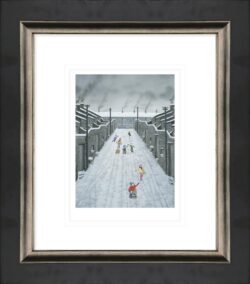 Winner By A Mile, Limited Edition on Fine Art Paper 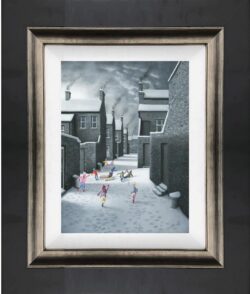 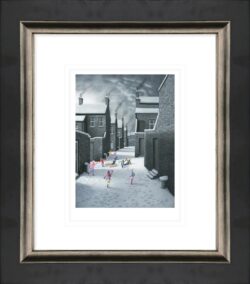 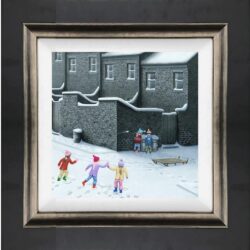 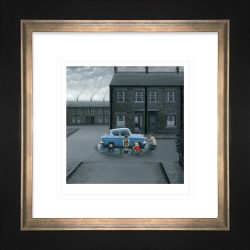 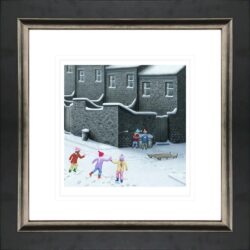