Night Lights in London is an original painting by Edward Waite – one of the UK’s most celebrated cityscape artists in today’s contemporary art scene. 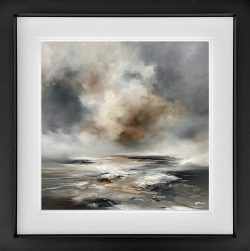 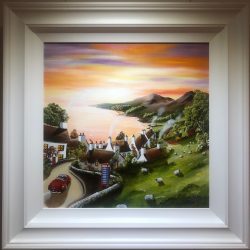 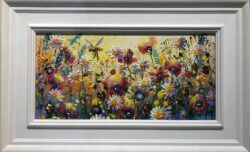 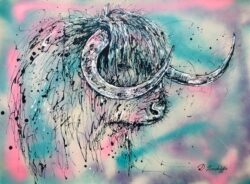