Restaurant Au Renard, by Harry Bunce, is a Limited Editon Giclée Print measuring 50 x 45 cm, available framed at £250 from an edition of 234 worldwide and released in 2014.

Originally from Hampshire, Harry moved to the city of Bristol to study. Fifteen years later, disillusionment with metropolitan life lead him to return to his rural roots in an attempt to revive long-lost friends.

His cast of cool, unknowable, vaguely sinister anthropomorphic animals rest deep in our consciousness at a time when the only animals many of us see are urban foxes scrounging through bins. By reclaiming these icons and reinventing them, Harry’s work breathes new life into old friends and makes us regard them with fresh eyes. Cute? Maybe, but they are rarely cuddly.

Harry Bunce’s work with screen printing gurus, Screen One (Banksy, Nick Walker, Sick Boy, to name a few), has been described as both ‘Bucolic Street Art’ and ‘Potter meets Tarantino.’ A reclusive country cousin of the Bristol art scene? Not really – Harry’s art is hard to pigeonhole, he lets his characters do the talking. 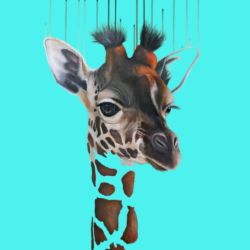 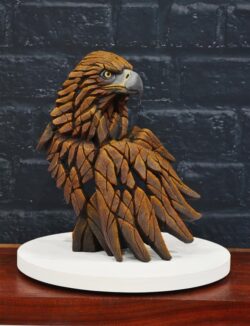 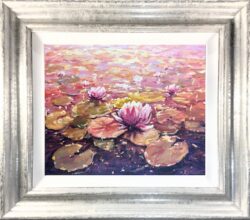 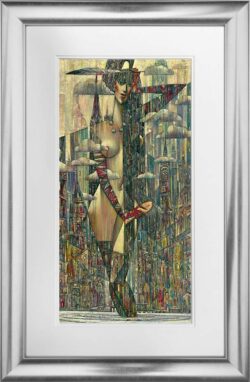