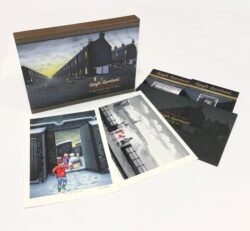 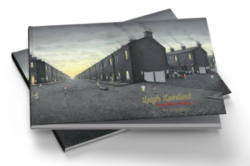 Those Were The Days Open Edition Book