With a passion for Art from an early age, Stephen always wanted to become an Artist. Inspired by artists such as Arthur Rackham, Brian Froud, Alan Lee, Chuck Close and Frank Frazetta, he was particularly drawn to fantasy and realism and loved the imagination and sense of realism they brought to their work.

He graduated from Batley Art College with a distinction in graphic design and illustration and started work with a greetings card company. Film remained his passion, particularly ones with special effects like Ray Harryhausen’s Sinbad movies. They were a huge influence in his quest to learn everything he could about how they were made and about the artists behind the magic.

Following his dreams, Stephen became a visual development artist for Cosgrove Hall Productions in Manchester and worked on projects such as The BFG, Dangermouse and Count Duckula. Since then he has also worked on The Corpse Bride, Despicable Me, Flushed Away, Arthur Christmas and Adventures with Pirates. In addition to this, he began working on various TV commercials and illustrated several children’s books including Enid Blyton’s Secret Seven and Kes Gray’s Nelly the Monster Sitter as well as writing and illustrating Froobie Pink and the Night Noises.

Following the opportunity to exhibit some of his personal work at a Gallery in Bristol, Stephen developed the idea of bringing his digital paintings to the world of galleries.

“I still love the world of animation and books and take on freelance work from time to time, but the fine art world offers up a freedom for my personal work which I find really exciting.” 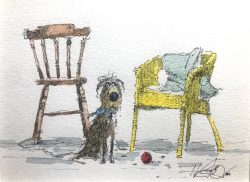 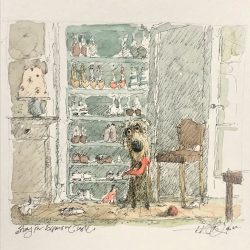 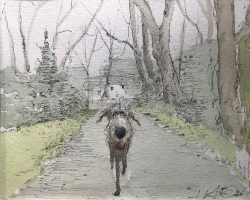 Bringing It Back, Ink and Watercolour Original Study 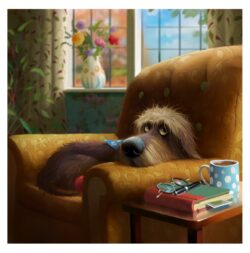 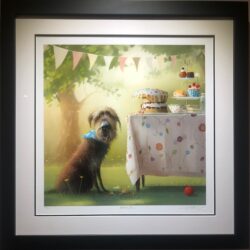 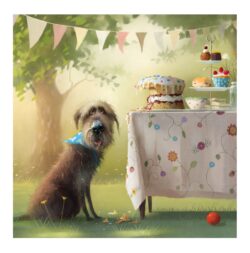 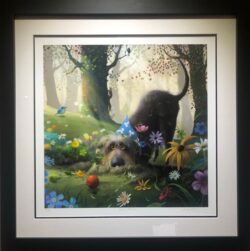 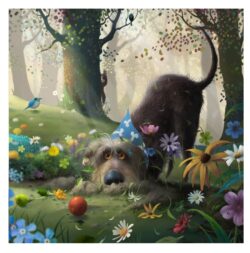 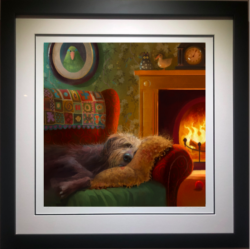 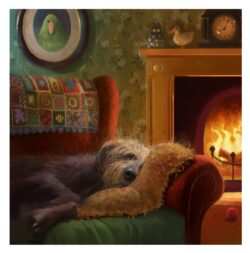 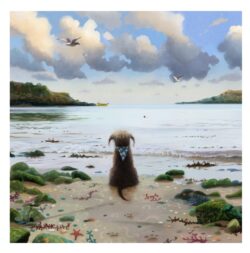 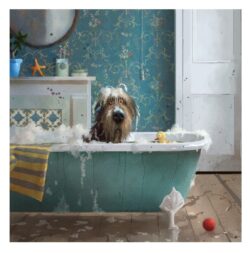 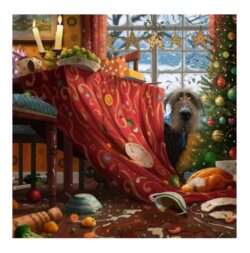 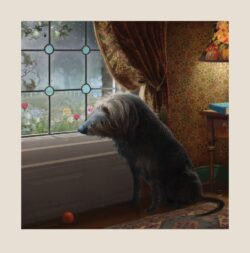 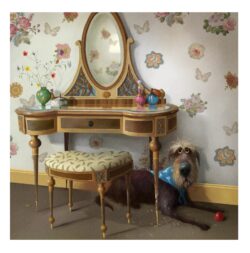 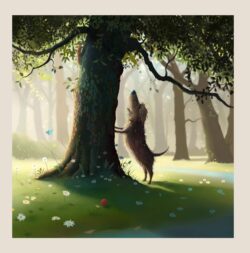 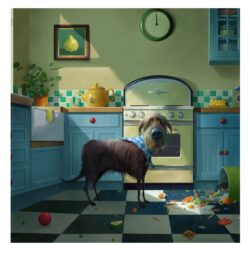 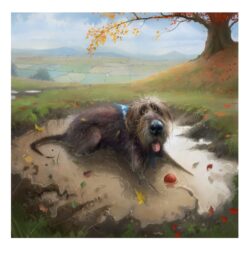 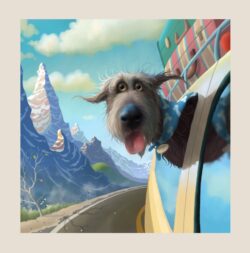 Back On The Road, Limited Edition Giclée on Paper 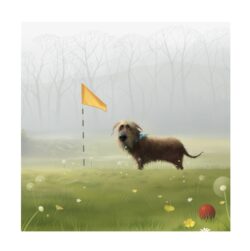