This is a framed limited edition print of 25 by Lymm-based artist PF Bennett.

Contact us to discuss commissioning your own bespoke original by artist Paul F Bennett. 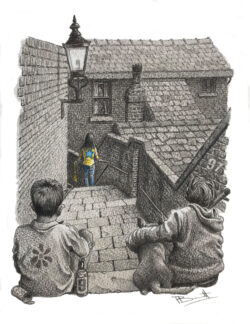 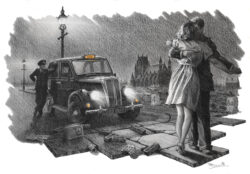 Dancing in The Dark, Original Artwork 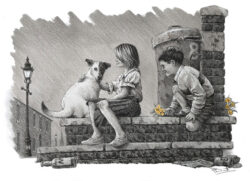 The More You Ignore Me, Limited Edition Print 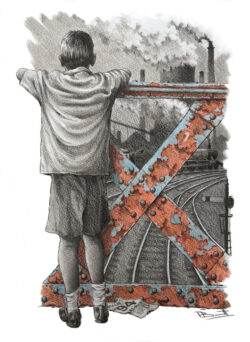 Things Can Only Get Better, Original Artwork